This page was printed from : https://fullsite.palmcoastgov.com/council/state-of-the-city
City Council

State of the City

The second annual State of the City address was held April 5, 2019, at the Palm Coast Community Center, in partnership with the Palm Coast Observer. Palm Coast Mayor Milissa Holland highlighted the successes and achievements of the City over the past year and announced plans for the coming year and beyond.

The theme was “One Palm Coast,” and Mayor Holland shared the importance of connections – the people, organizations, businesses, schools and universities, government agencies and hospital that come together in the unified purpose to advance our community for a bright future. The event provided a first look at Palm Coast Connect, the City’s new citizen engagement platform, which will go live in May. The Mayor also shared the vision for the new Innovation District in Town Center – a mix of high-tech companies, housing, Central Park, cultural arts, coffee shops and restaurants, entrepreneurs and retail in a walkable neighborhood.

“We are attracting new investment through an Opportunity Zone designation, and this year we launched an Innovation District and kick-started a development incentive program that provides qualified projects a reduction in their Utility impact fees,” Mayor Holland said. “We already have our first two projects approved to bring upscale but affordable housing for teachers, nurses, firefighters and future employees in Town Center.”

Also at the program, the Mayor presented three special awards:

State of the City 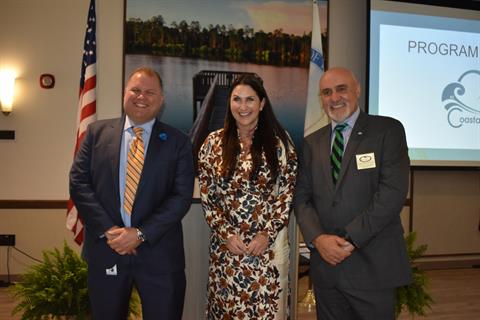 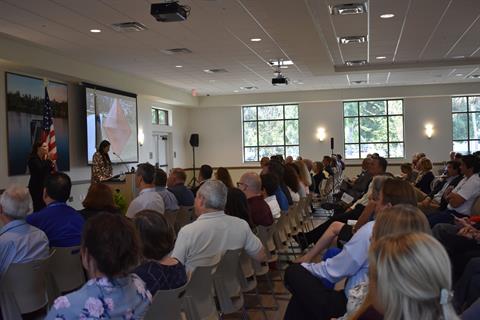 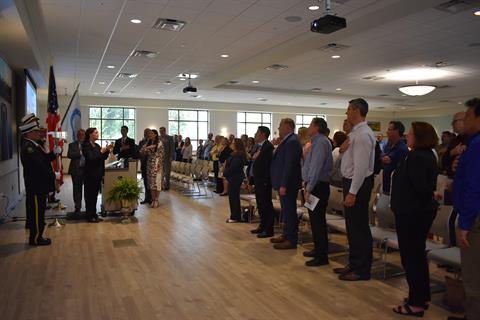 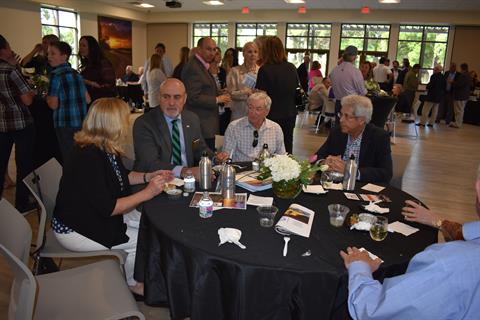 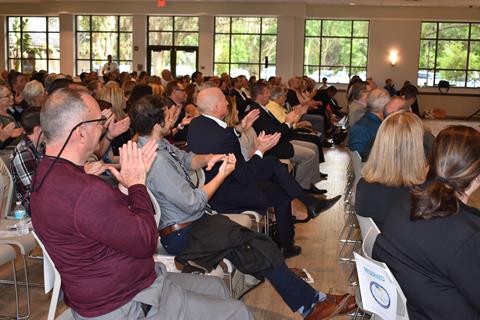 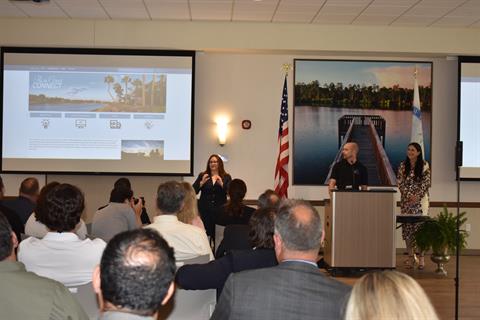 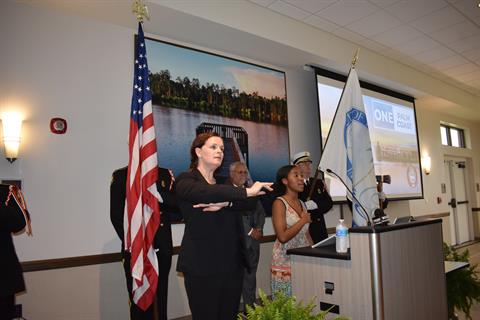 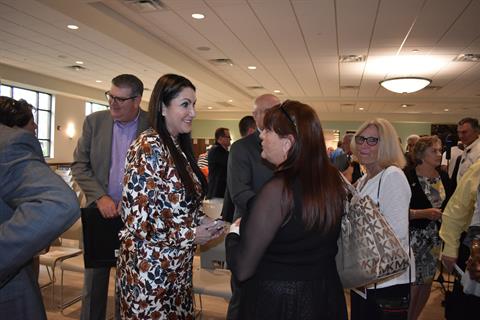 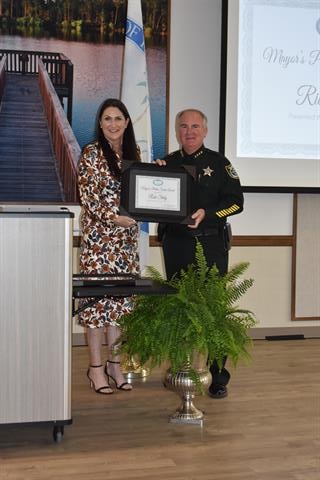 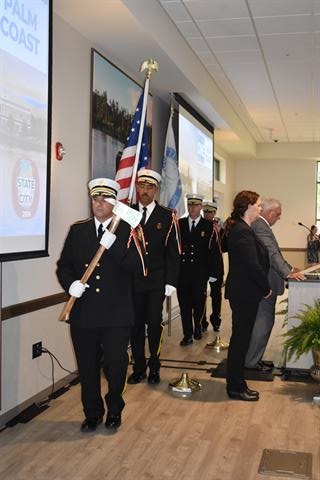