This page was printed from : https://fullsite.palmcoastgov.com/newsroom/2019/8/14/4445/re-launched-sports-alliance-marks-new-era-of-collaboration-in-palm-coast-and-flagler-county
The Newsroom

PALM COAST - This meeting had happened before, but never quite like this.

The Sports Alliance, a group founded by the Palm Coast Parks & Recreation Department has been around since 2011, but over the years, its quarterly meetings had grown stale and its purpose became unclear.

"I had never heard of the Sports Alliance before we founded our league," said Jarrod Maxwell, owner and President of Mad Dogs Flag Football of Palm Coast, "and while I was happy to join, I wasn't excited about going to the meetings because I wasn't sure it was worth the time."

The re-launched Sports Alliance aims to be a one-stop shop both for athletic leagues and for tournaments in Palm Coast and Flagler County. The goal of this alliance is to better serve community usage while balancing the demand for tournament space.

Lauren Johnston, Interim Director of Parks & Recreation, envisioned this new generation of Sports Alliance in a way that truly impacts the outlook of athletics in Palm Coast and the surrounding Flagler County. Since taking over in June of 2019, Johnston has begun to work closely with her peers at Flagler County Parks and Recreation. Earlier this month, Johnston sat side-by-side with Flagler County's Heidi Petito as they unveiled plans to add baseball and softball space to our local inventory.

The message was clear: All of these organizations are working together, for the good of everyone in the area.

Branquinho underscored that point with his remarks, directing the group to look at the name of the re-launched organization. "Many of you are very focused on the word 'sports,' which is a very good word, don't get me wrong. But, the word 'alliance' is so very important for this group. With an alliance, we can truly make a difference in people's lives."

"The goal of this alliance is to better serve community usage while balancing the demand for tournament space," said Johnston. "Since becoming interim director, it has been my mission for our department to be more community-focused, that eliminates silos and breaks down barriers so that all sports have a voice."

For more information on the Sports Alliance or to get information on how your athletic league or organization can join, contact Lauren Johnston, Interim Parks and Recreation Director at 386-986-2323 or visit https://www.palmcoastgov.com/sports-alliance 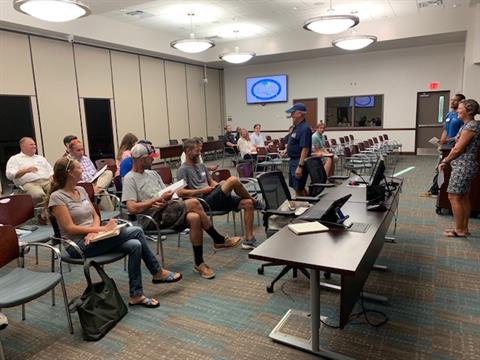 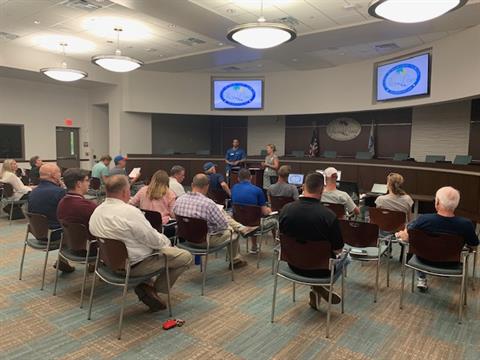 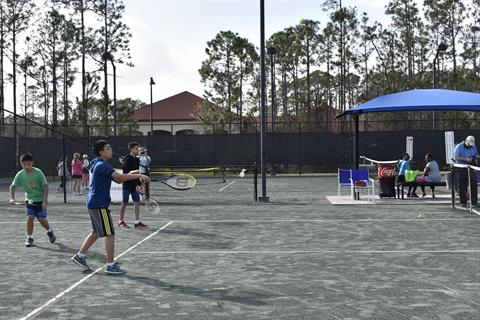 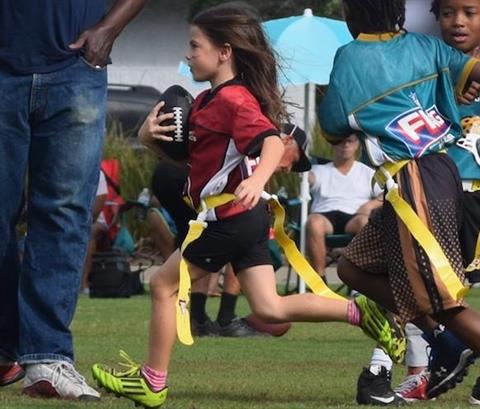